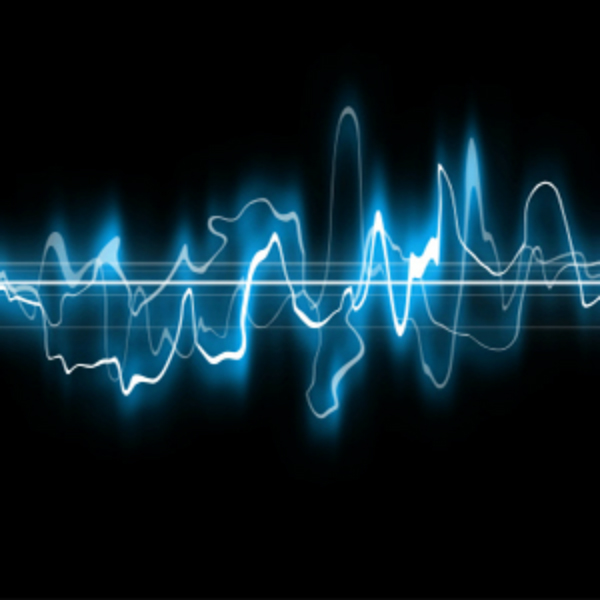 It’s been a while, so I feel like it’s time for an update.

I’ve been working on a game this year, which has been a nice change from working on films. Though I’ve done a few short projects as well because it’s nice to mix it up.
Unlike films, games are totally non-linear. Well, at least this one is. So, ordinarily, I would spend a lot of time shaping my soundscape around the rhythm of the picture cut. Splicing and layering sounds like textures on a canvas till the sonic world transports you into the visual realm on screen. (At least that is the intention 🙂 ). But with games, you don’t have the luxury of making things smooth and pristine. Nor do you have 300 audio tracks available to build upon. No. In games, the smaller, the shorter, the uglier, the better. Not to say that my goal is not still making awesome sounds that transport you, it’s just that there are more rules, constricting your output.

So in general, everything has to be tight and concise and still pack a punch. In fact, it needs to be much punchier. Games are loud. I normally monitor my film sound tracks at 82SPL (sound pressure level), but with games, I’m constantly backing it off to about 65-70.

Yet also there are in some ways more freedoms working in games as opposed to flims. It’s a lot more fluid and all of my sounds are triggered by game play. The emphasis is on enabling interaction with the game-world rather than simply letting you sit back and observe, like we do with films.
Also, nothing needs to be locked into place, so there is a lot less concern with getting things absolutely in sync. Let’s face it, if a characters lips are moving at all in a game, that is amazing, getting them in sync with the dialogue is almost irrelevant. Well, for me, it’s completely irrelevant at the moment because all my characters are robots, just about. And who cares what they are saying…shoot them! Shoot them!

It is awesome fun working on this game, a real pioneering adventure. The team is great and it’s certainly an interesting notch to add to my belt.

It even gives me a bit more time so I can get to work on our sound library. Dave is busy composing for a TV series at the moment, so the library has hit a bit of a stand still. But that is sure to change soon as we head out of winter and start planning our next record mission.

Anyway, I have some ray-gun sounds to make.